Crepeville is a family owned restaurant established in 1990. The first restaurant was opened in San Francisco (under a different name) and ignited a trend that spread quickly throughout the bay area. Over the next 10 years, several other bay area locations were established and experienced great success.

In 2002, the family relocated to Sacramento and opened the doors to Crepeville, Davis location. Due to the popularity of Crepeville concept in the Sacramento area, two more restaurants were subsequently opened; Sacramento Midtown (2004) and Sacramento Curtis Park (2006).

The Crepeville family of restaurants is committed to providing a unique menu of fresh, delicious and healthy alternatives to fast-food at reasonable prices, friendly and professional service, and a relaxed atmosphere. 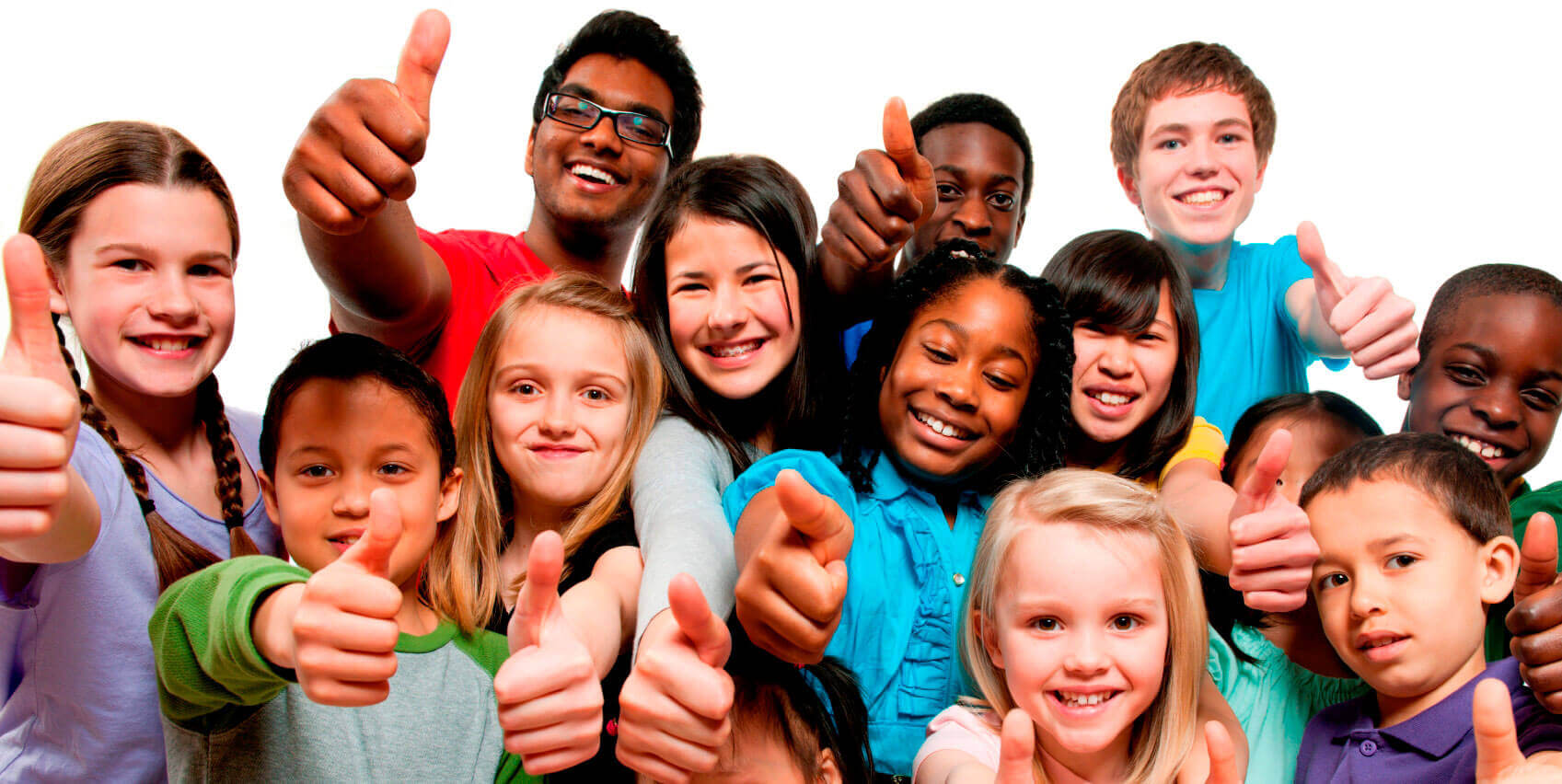 Discover New Resources in Your Community

Every day, we add new, healthy, holistic resources for conscious children and families all over the world. Sign up to stay updated with the latest articles, listings and special offers.

You have subscribed! Now check your inbox for an email confirming your address is correct, or we can't send you anything.